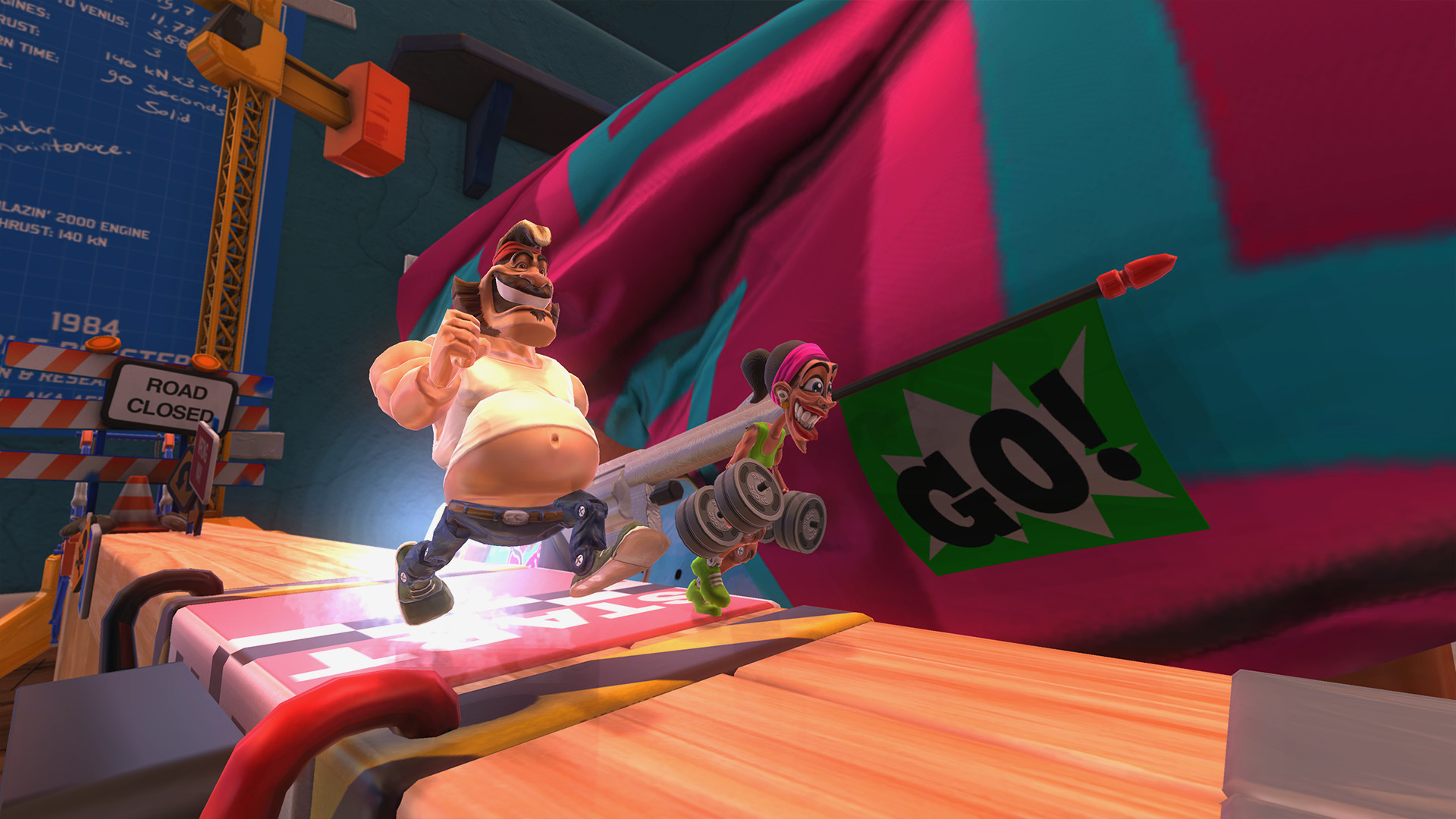 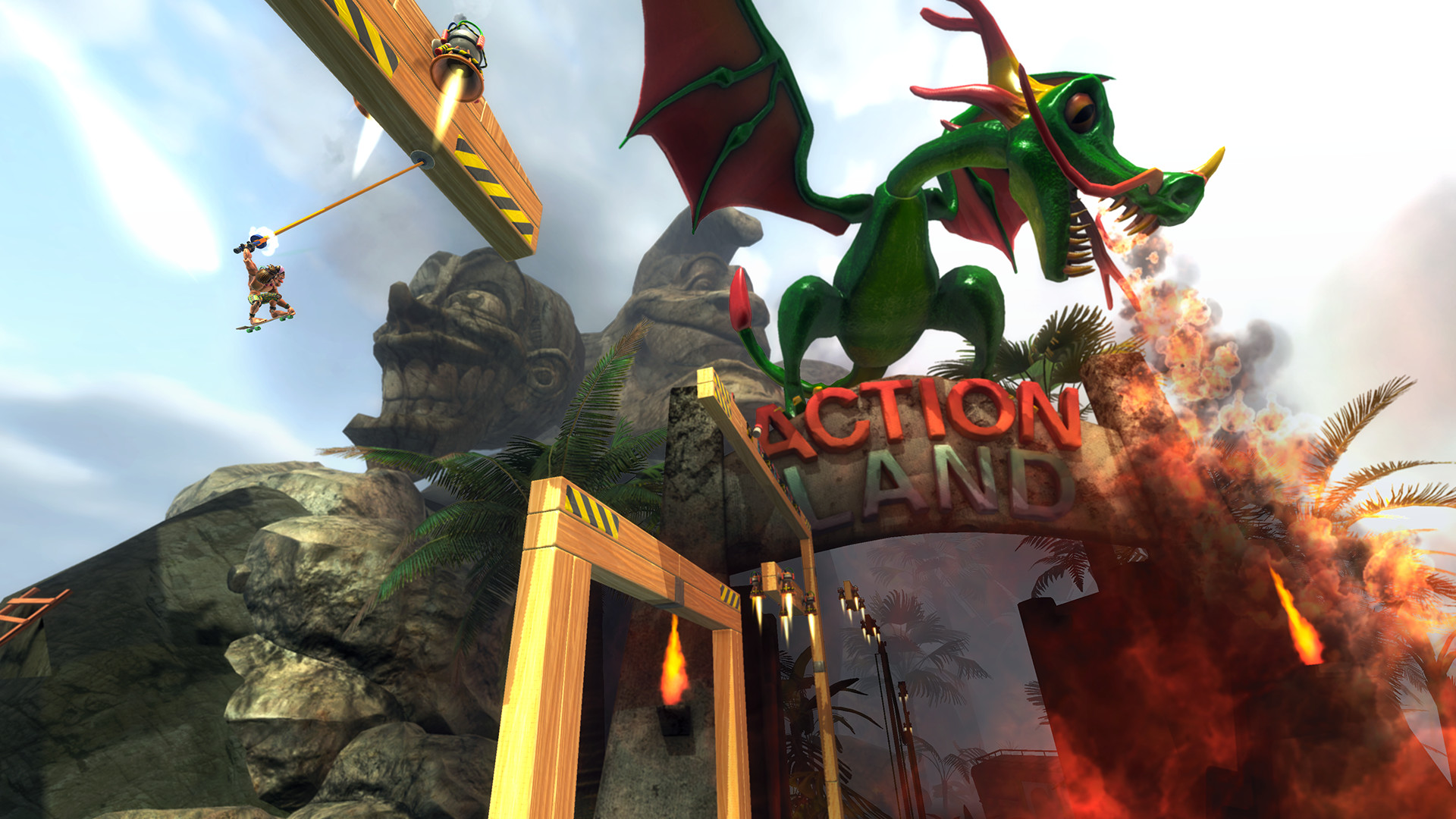 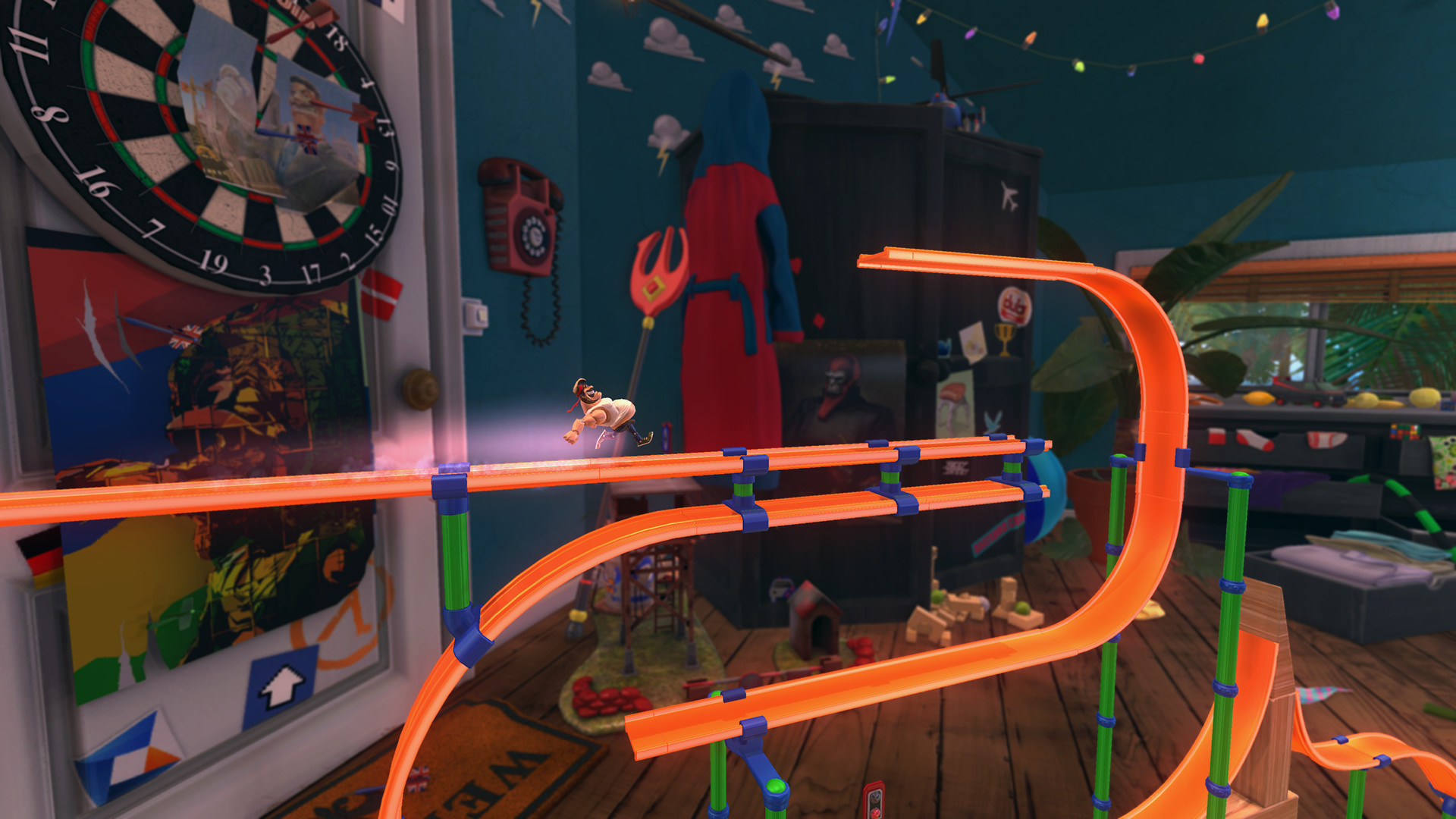 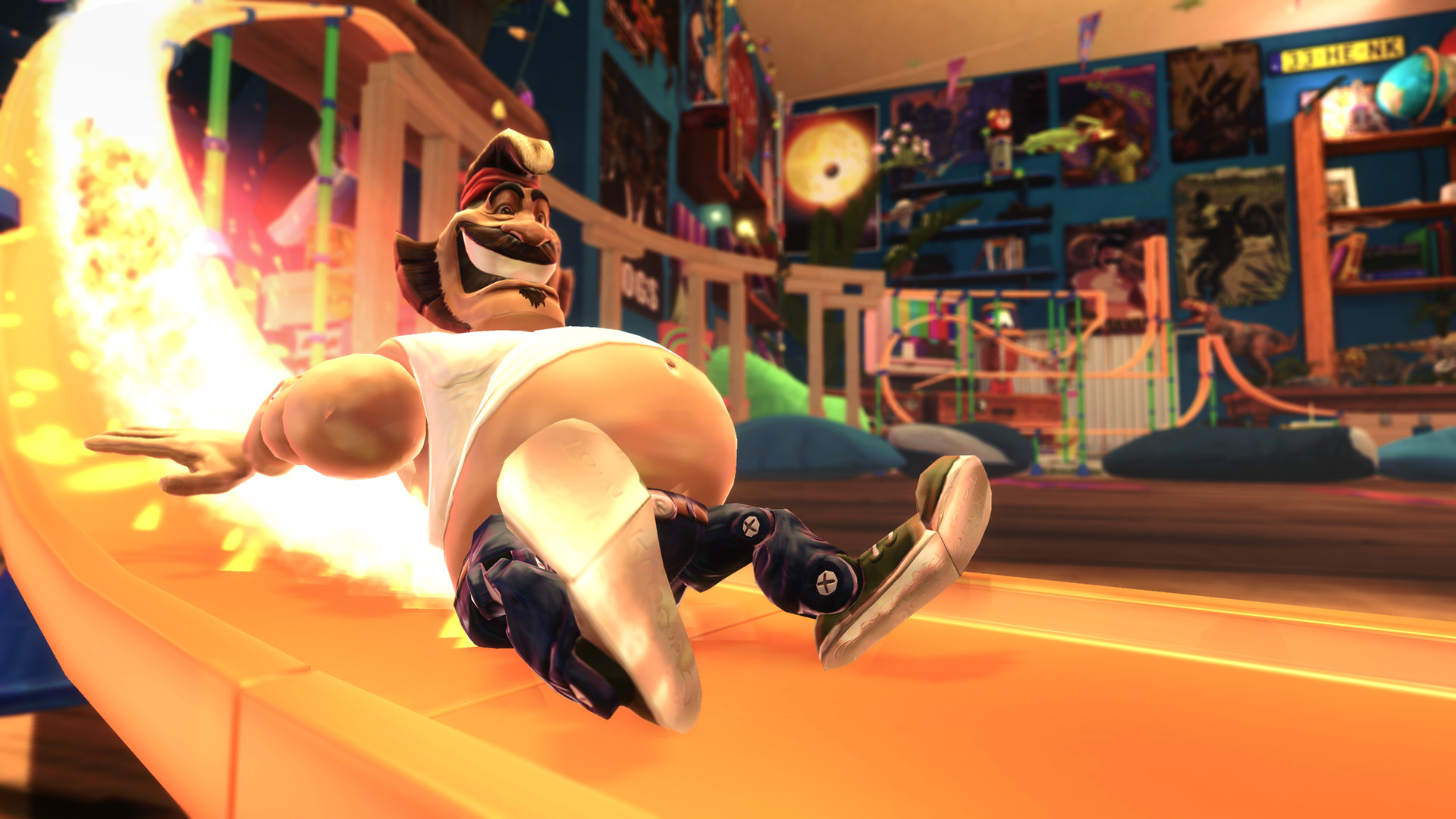 Sold: 0
Uploaded: 11.09.2019
Content: text 17 symbols
Loyalty discount! If the total amount of your purchases from the seller BiGWMz more than:
If you want to know your discount rate, please provide your email:

BiGWMz information about the seller and his items
offlineAsk a question

Link to the game: https://store.steampowered.com/app/285820/Action_Henk/

Run, jump and butt-slide into the glorious toy-filled world of Action Henk! Become a master of momentum and defy physics as you race against a band of ragged 90s action figures to once and for all prove that Action Henk is the fastest of them all!

With over 70 tracks all set in different environments, 5 playable characters, dedicated grappling hook levels, a whole host of medals to beat, and a full-fledged level editor, Action Henk is ready to be played on Windows, Mac & Linux.

Challenging levels: Tackle over 70 unique levels filled with jumps, slides, and tricky shortcuts. Can you master every twist and turn to beat your friends and gain your rightful place on the leaderboards?
Level editor: Open up Henk´s toybox and construct dazzling levels only limited by your own imagination! Share your tracks with the world, and race your way through vast amounts of user created content!
Challenge your friends: Load up your favorite levels and race against your friends’ ghosts to see who is truly the best! Beat their times and instantly send them a notification to rub in your newly gained victory. Up for a real challenge? Use the built-in Twitch chat integration to take on up to 20 viewers’ ghosts at once!
Unlockable characters: Play as the slightly out-of-shape Action Henk or any of the five unlockable action figures, and race through the singleplayer campaign and bonus levels to earn a full toy wardrobe of distinctive skins!
Online Multiplayer: Tired of your local friends? Jump onto the internet for real-time races against speed fanatics all around the world!
Bouncing beats: A pumping soundtrack by demoscene musician Wiklund, a professionally voiced cast of ragged 90s action figures, and sound design by the critically acclaimed Power Up Audio.

How to activate the code Steam

1. Start the Steam program. (If you don’t have one, you can download it here: https://store.steampowered.com/about/)
2. Log in.
3. In the top menu, select Games -> Activate via Steam.
4. Accept the terms of the agreement and enter the resulting code.
5. Proceed further according to the instructions and download the activated game.

Of Orcs and Men (Steam key)CIS